With the help of FlyResearch,  Poptop conducted a survey of 1000 UK citizens, to uncover the best and worst of office Christmas parties, and find out how to make them better. 72% of respondents are employed full time, 17% part-time, and 11% are self-employed.

Of the 1000 people we surveyed, just over half attended a work-related Christmas party in 2014 (54% of Males surveyed, and 51% of Females). Of those attendees, more than 75% enjoyed their last Christmas party, however, 15% didn’t; while it sounds like the party organisers are doing a pretty good job, there’s still room for improvement.

For those who didn’t enjoy their last Christmas party, the most common reasons for their displeasure were the choice of venue, the entertainment on offer, and the company and behaviour of other attendees. Some respondents were also uncomfortable having higher levels of management in attendance, as they felt they couldn’t fully relax with the boss watching.

Despite voicing some strong preferences for the annual work party, only 16% of those surveyed would want to take charge of organising the office Christmas do – most of the Male and under 34. Others do still want the opportunity to vote for key factors, though, like the venue, entertainment, food and drink. Less important factors to consider were the day of the week and the theme, although several respondents specified that a fixed theme and dress-code would actually put them off attending a party.

If you’re the one taking charge of the next Christmas party, here are the most popular suggestions for improving this year’s festivities:

And if you’re looking for some great entertainment options, the top 5 choices for our respondents were: 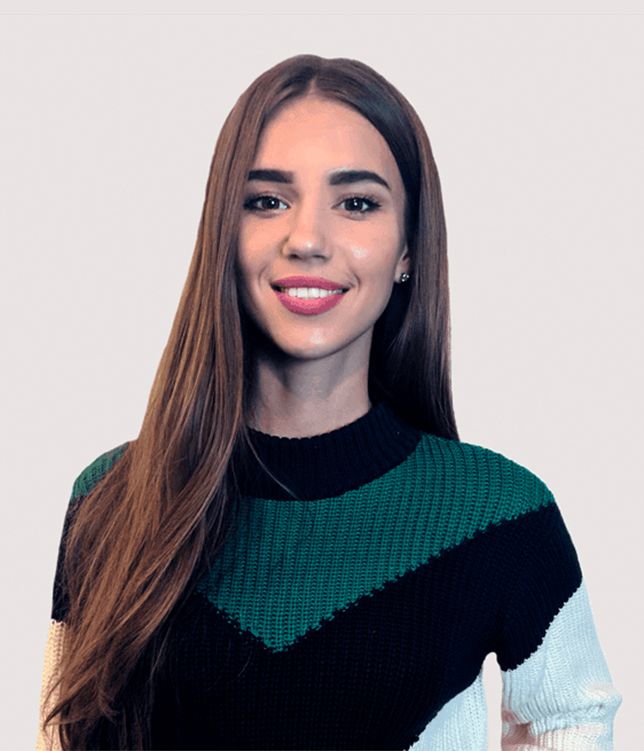 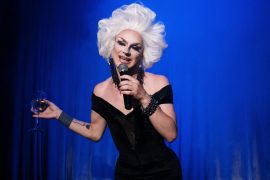 Hiring A Comedian: Everything You Need To Know 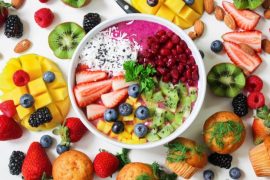 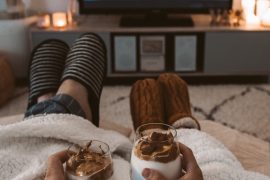