The holidays are here! It’s time to wind down and lose yourself in your favourite Christmas movie, a hot chocolate in hand and curled up under your favourite cosy blanket. Like most of us here at Poptop, if you’ve been getting excited for Christmas since November, the decorations will already be up and you’ll be stocked up on the Bailey’s and the sweet mince pies. So, all that’s left to do is decide which Christmas film you’re watching first! Continue reading to let us help you decide what movie you’re snuggling down to tonight.

It’s Christmas time and George Bailey has so many problems he is thinking about ending it all. As George is about to jump from a bridge, he ends up rescuing his guardian angel, Clarence – who then shows George what his neighbourhood would look like if it hadn’t been for all his good deeds over the years.

I love this film as it’s a Christmas classic, reminding people that friends and family are more important than presents under the tree and that you should be grateful for everything you have rather than thinking about what you don’t have. The love story between Mary and George is just an added extra, and the line “What is it you want, Mary? What do you want? You want the moon? Just say the word and I’ll throw a lasso around it and pull it down”, fills me with such joy! – Abi, Supplier Support

A miserable conman with alcohol problems, Willie, disguises himself as Santa and goes to work in a range of department stores over the Christmas period. With the aid of his little helper/business partner, they plot to rob the stores on Christmas Eve until Willie befriends a troubled child who makes him rethink his choices.

“I like this movie because it’s different from other Christmas movies and made more for adults!” – Daria, Supplier Support

How the Grinch Stole Christmas (2000)

Based on the classic Children’s novel written by Dr Seuss, the Grinch, a grumpy, solitary creature, attempts to put an end to Christmas by stealing presents, Christmas trees and more from the homes of the nearby town, Whoville, on Christmas Eve. The Grinch encounters a young girl Cindy Lou, who ends up teaching him a very important lesson about Christmas.

“The Grinch is my favourite Christmas movie because it is still hilarious to this day!” – Jacob, Supplier Support Manager

This classic Christmas-themed rom-com explores the ups and downs of relationships in the weeks building up to Christmas. Boyfriends and girlfriends, husbands and wives, fathers and sons and rock stars and managers all combine to make Love Actually not just one story but ten very different ones.

“This is perhaps a controversial opinion because some people don’t really class it as a Christmas film. However, it is definitely up there with my all-time fave feel-good movies and I will always rewatch it around Christmas time. All of the intertwining stories are so beautiful. What can I say, I love love!’ – Tasha, Client Support Hero

“It’s about different stories and people who are connected to each other somehow. Some stories are sad, some really funny, and the entourage is so Christmasy that make you feel Christmas even if you watch this movie in July.” – Ann, Product Manager

Generation after generation, immortal Guardians like Santa Claus, the Easter Bunny, and the Tooth Fairy protect the world’s children from darkness and despair. However, an evil boogeyman named Pitch Black schemes to overthrow the Guardians by destroying children’s belief in them. It falls to a winter sprite named Jack Frost to thwart Pitch’s plans and save the Guardians from destruction.

“This has been my favourite Christmas movie for several years because this is about everything!” – Vitaliy, Software Engineer

Buddy, a human, is raised amongst elves at the North Pole. When he discovers that he is not an elf, he travels to New York to search for his biological father.

“Elf is just the classic feel-good Christmas movie everyone can enjoy. You have to have been hiding under a rock not to have seen this! Will Ferrell plays his role perfectly and is comedy genius is unparalleled. Also, I am definitely a cotton-headed ninny muggins” – Laurel, Client Support Manager

The Hobbit is a film series consisting of three high fantasy adventure films, together they act as a prequel to Jackson’s The Lord of the Rings film trilogy. Based on the fantasy novels written by J. R. R. Tolkien, these movies focus on life on the universe “Middle Earth” and the adventures of all the creatures that live there.

“My favourite thing to do at Christmas is watching The Hobbit and LOTR altogether. My wife and I compete with each other in knowing and remembering all of the film quotes.” – Stan, SEO

Steve and his new neighbour, Buddy, try to outdo each other in decorating their houses for Christmas. There is some unhealthy competition between the two houses in this feel-good family comedy.

“This is my favourite movie because Danny DeVito is my hero!” – James, SEO

A musical retelling of the classic novel by Charles Dickens. Based in London, this story is about an old bitter miser taken on a journey of self-redemption, courtesy of several mysterious Christmas apparitions.

“My favourite Christmas movie has to be scrooge, a good old fashioned bad turned good story and it has one of the most un-christmas quotes ever i.e. ‘the poor deserve to die and relieve the surplus population’. – Anita, Financial Director

8-year-old Kevin McCallister is left Home Alone when his family forgets to count him in a Christmas trip. Kevin acts out the night before the family trip to Paris, then he wakes up to an empty house and assumes his wish to have no family has come true. All is well and good until a couple of crooks called Harry and Marv start sniffing around.

“Home Alone is the most obvious Christmas movie but I can watch it millions of times. It is the perfect family movie!” – Nana, Software Tester

A Charlie Brown Christmas is a 1965 animated television special, and is the first TV special based on the comic strip Peanuts, by Charles M. Schulz. Charlie Brown finds himself depressed despite the onset of the cheerful holiday season. Lucy suggests he direct a neighbourhood Christmas play, but his best efforts are ignored and mocked by his peers. After Linus tells Charlie Brown about the true meaning of Christmas, Charlie Brown cheers up, and the Peanuts gang unites to celebrate the Christmas season.

“It’s not one that everyone seems to go to as their favourite, and I think that it gets forgotten about! It’s so wholesome and cute and the perfect film to warm your heart over the Christmas holidays” – Amy, Client Support Hero

Now, if your hearts are feeling warm and your thoughts are all merry and bright after watching some of our feel-good Christmas films be sure you have thought about all of your Christmas gifts. Here at Poptop, we have some great last-minute gifts such as Afternoon Tea Delivery vouchers or some beautiful festive hampers to wow someone you love.

If you would like to hire some cinema equipment to really make your movie experience more exciting, or you’re looking for some other services, check out our site, or drop us an email: hello@poptop.uk.com 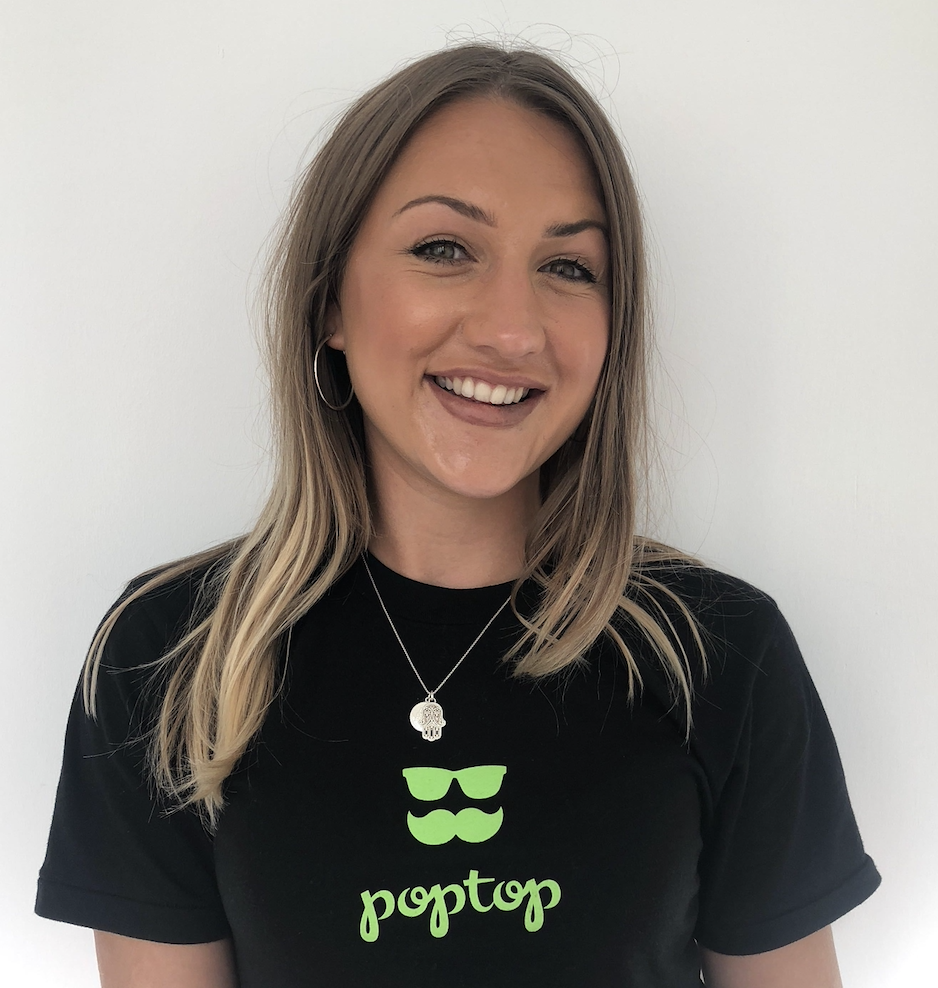 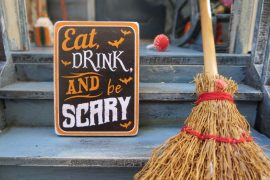 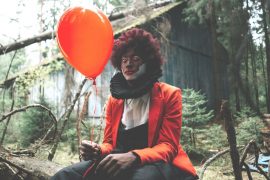 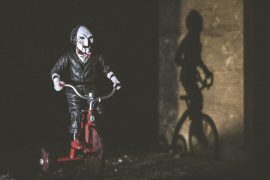