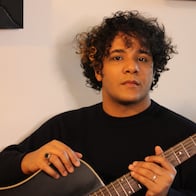 Services From Alefe Christian in London

I'm a solo acoustic singer and guitarist who can bring elegance and passion to your events with my powerful voice and songs.
From: £150 per event

We are a energetic 5-piece band, bringing a refined type of rock music, with theatrical/cinematic sounds. Providing an experience of beauty, inspiration, power and fun.
From: £500 per event 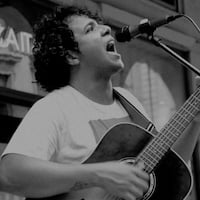 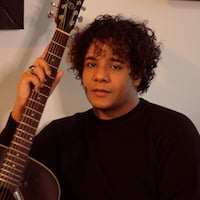 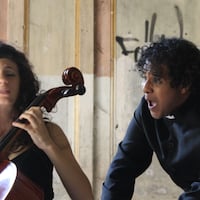 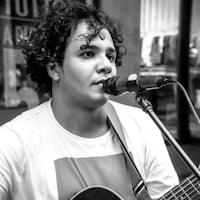 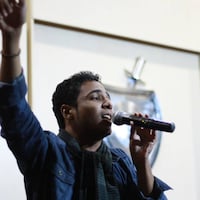 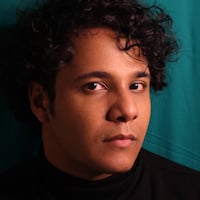 Alefe Christian is an American-Brazilian singer-songwriter based in Turin, Italy, and London.
His voice and performances can bring audience to a refined atmosphere with powerful vocals full of emotion, stregth and inspiration. Bringing engagement and appreciation!

His debut single as a solo artist is called Life Is Just Too Short (all downloadable material is availale below in this page), released in 2020. His second single, Under Cover Of Darkness was released on June 2021, and gives more of the idea of the directions he wants to go with his music, being it a progressive rock with symphonic metal influences to it, giving a cinematic vibe to everything he does.

His live performances, acoustic for now, can show the side of his music that really is concentrated in the story behind each track, to the soul of them, setting a classy mood in the room.

Alefe has a powerful voice with high-pitched registers and agile vocals, combined with commitment for the music and message he shares with the listeners. Giving out his feelings and connecting to people through them.