This Chinese New Year is the year of the Rat, which is the first of all of the zodiac animals. It is said in Chinese zodiac Folklore that the Rat tricked the Ox to give him a ride, and managed to get over the finish line before the Ox. The Rat represents the beginning of a new day, or perhaps, in this case, a new decade!

This Chinese New Year begins on the 25th of January and starts with a bang! Legend says that on New Year’s Eve a monster named Nian would appear. While everyone else hid in their homes, a young boy fought Nian using firecrackers. To commemorate this folklore, lanterns, firecrackers and fireworks have become an essential part of the New Years’ celebrations.

Something you probably didn’t know about the Chinese New Year is that it is also called the Spring Festival. Even though it begins in winter, the Spring Festival marks the end of the coldest days of the year and welcomes the next season, the growth and new beginnings of Spring.

Unlike the Gregorian calendar, which a lot of us are used to, the Chinese calendar starts with the first new moon that appears between the 21st of January and the 20th of February every year. So, with it being based on the lunar calendar, rather than a numerical calendar, the dates for the new year change every year! Unlike typically British New Years celebrations, the Chinese have 16 days of festivities! The shops and restaurants are usually closed and as it is a time for family, traditionally you should only go out after the 5th day.

As well as firecrackers and fireworks, lanterns and the colour red are also very important symbols. Families will decorate their homes with red lanterns, strings of red chilli peppers and decorate windows with red paper; this all stems from keeping the monster Nian and the evil spirits away. New clothes are also seen as a sign of good luck and lots of people choose to add red to their spring wardrobes.

While children usually receive gifts on holidays, Chinese children are gifted little red envelopes of money too! These are called red pockets (红包) and legend says that the money would be given to the children so they could bribe the monster Nian or other evil spirits. Nowadays, this money is usually given by the elders of the family to the youngsters and is supposed to help transfer good fortune over to the kids. These envelopes are not only given to children but can be given to employees, friends and co-workers too!

Unsurprisingly, food and drink are also very important on Chinese New Year! Traditionally you are supposed to eat dumplings for every meal, but a lot of people choose not to do this anymore. Instead, they opt to have their dumplings on New Year’s Eve, or as the first thing that they eat in the new year. There are also lots of delicious puddings that are traditional to eat during this time of year. Nian Gao (年糕) is a rice cake that symbolises yearly success. Fa Gao (发糕) is a Chinese muffin that is dyed festive colours, this cake is similar to the Chinese words ‘to get rich’ and so this cake is supposed to represent good fortune. Wine accompanies every Chinese celebration and the Spring Festival is no exception. There are lots of drinking games that are played but also etiquette to follow.

There are also some strange traditions and rituals that are kept by certain families. For example, no sweeping, cleaning or throwing rubbish away is allowed for the first 4 days of the month. There is also to be no showering on New Year’s Day and you aren’t allowed to get a haircut for the first two days of the Spring Festival. It is said you also shouldn’t swear, carry pointed objects, break anything fragile or undergo/perform any operations. These rules, among other things, are said to get rid of the good luck that comes with the new moon. So, make sure you aren’t doing any of these things if you want to have good fortune follow you for the next year.

The festival ends with the first full moon of the year and the Yuanxiao festival (元宵节), which this year will be the 8th of February. Lanterns symbolise the wish for a bright future and letting go of your past selves for the new ones that the next year will bring. In ancient times, women were not usually allowed to wander around alone at night, but the lantern festival was an excuse for women to go out alone and look at the lanterns. Now, of course, it is more an excuse for people to celebrate, play riddle games and enjoy the decorative lanterns that litter the skies; it is also seen as the Chinese Valentines Day. It is customary for Tangyuan (汤圆), sweetened rice balls, to be eaten and for families and friends to spend the evening together.

Across the UK and all over the world Chinese communities will be celebrating the New Year through Lion dances and parades. Red lanterns will be lit, fireworks will go off and traditional and contemporary Chinese dances and traditional Chinese songs will be performed. If you are going to be part of these festivities, we hope you have a great time and we wish you all the best for the upcoming year! 恭喜发财

Are you planning on celebrating the Chinese New Year? Are you looking for a caterer or some entertainment for your party? Look at our website. 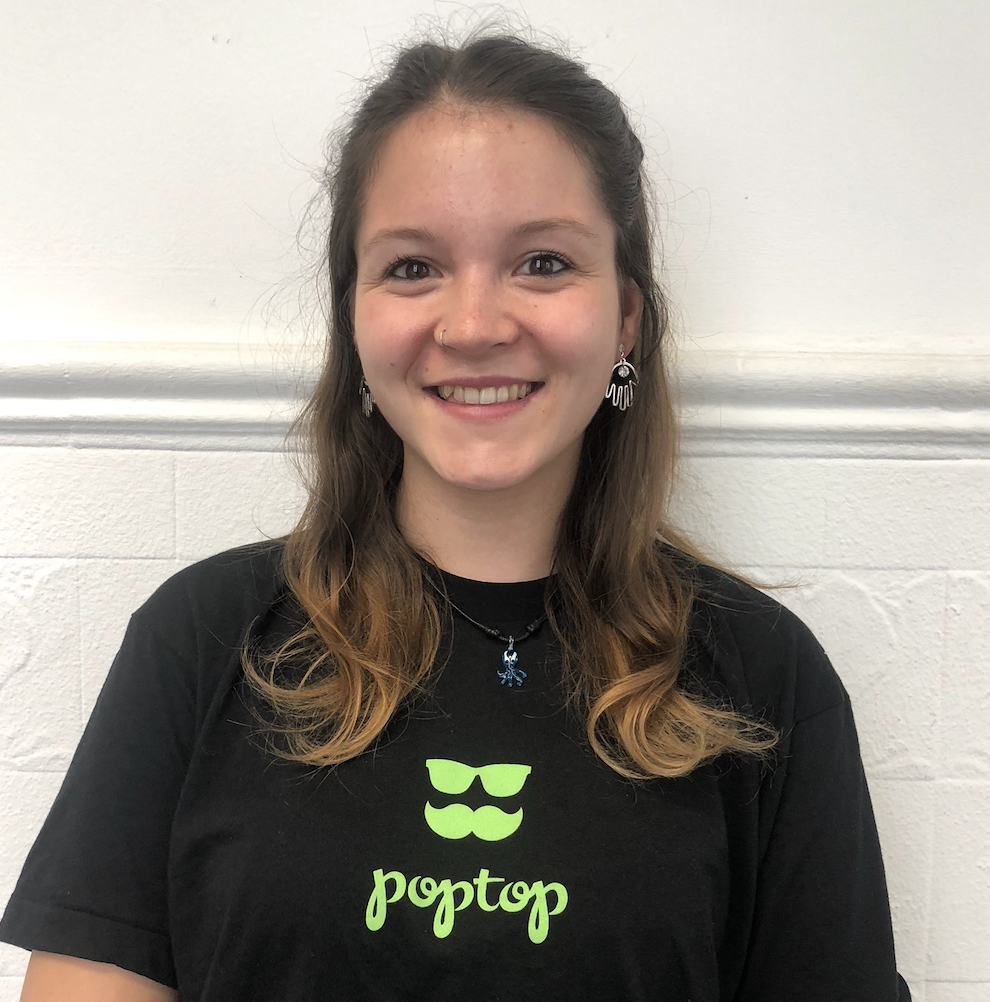 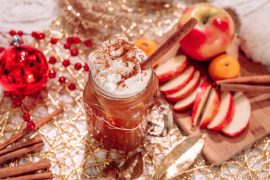