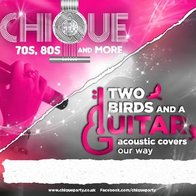 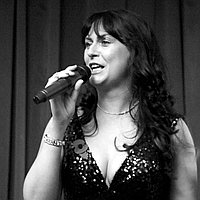 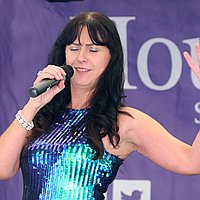 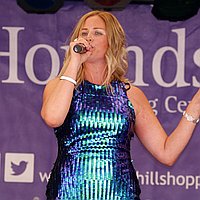 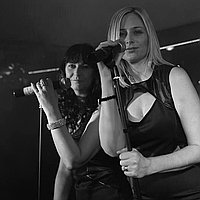 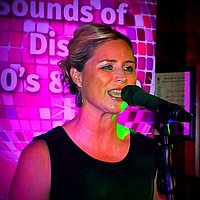 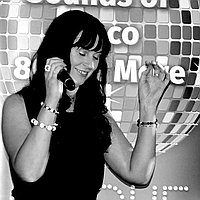 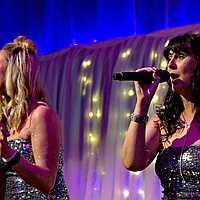 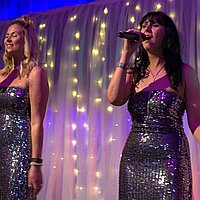 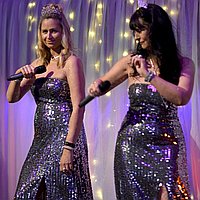 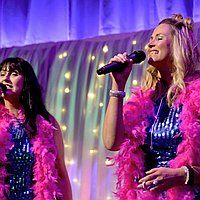 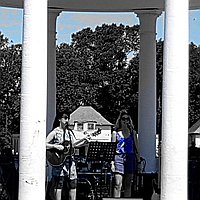 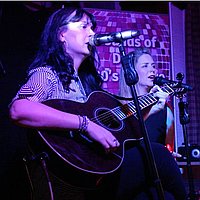 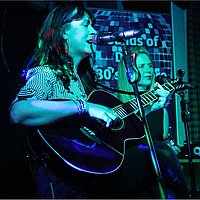 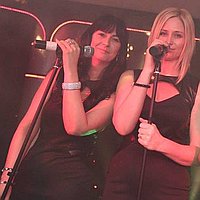 Based in the North West, Chique's versatile repertoire of Disco, 80's and more, is guaranteed to keep the dance floor filled and any party entertained.
Previously part of a 10 piece soul funk band Touch The Pearl, the girls have sung on stages as far afield as The New Alexandra Theatre Birmingham and The Sunderland Empire supporting celebrities such as Chubby Brown, ELO and Edwin Starr, and in Blackpool at prestigious charity events and VIP dinners at venues including The Grand Theatre, The Tower Ballroom , The Viva Show Bar, Blackpool Football Club, The Hilton Hotel, and the Victorian Sun Deck on the North Pier to name a few as well as house parties for eccentric millionaires!
Weddings are a speciality, recently at The Villa at Wrea Green, The Grange Hotel, Grange Over Sands, and Springfield House, Pilling.
The girls have wowed audiences at local pubs on the live music circuit, performing regularly to the highest standards, whatever the venue with a mix of solo and duo performances, with an emphasis on harmony.

Two Birds and a Guitar

This is the name for our acoustic set, and we certainly live up to this name! Come and join us anytime you can and sing along, shake a tambourine or have a go on 'the bell'. All welcome! How you remind me and Budapest is some of our acoustic tracks we recorded. Have a listen!

Last night was my opening night here at The Black Horse and i have to say Chique were absolutely fantastic, really lovely down to earth ladies. An excellent performance and they had the customers wanting more. Acoustic set & Disco set were excellent a great way to show their voices, i would 100% recommend Chique Thank you for making my first night a great success xx

Chique were amazing last night at Marton Institute, great vocals and song choices xx Emma and Kate you were 5 ☆ xx

We are a female duo from the Northwest and provide two versatile options or a combination of one or the other. Chique which is a mix of Disco 80's, dance and more to high quality backing tracks popular with parties and celebrations including weddings. Two Birds and A Guitar is our second option and is stripped back acoustic covers done our way covering the likes of George Ezra, Taylor Swift, George Michael to name but a few. We can provide background acoustic for any occasion and can provide party tracks for the evening for example weddings. We perform two 45 minute spots or one longer set if preferred. We can also provide music for the whole evening from a selection of bespoke playlists, whilst guests eat for example and can provide a microphone for speeches. We provide a full P.A. and lighting and are fully insured and PAT tested.
From: £300 per event
Awards