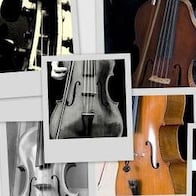 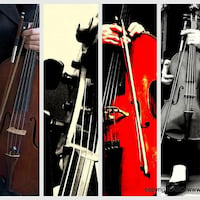 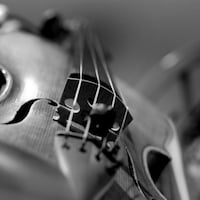 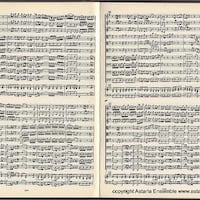 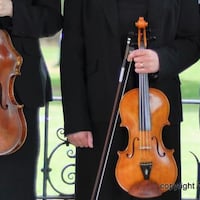 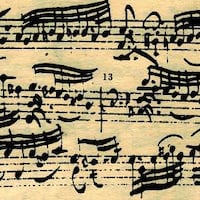 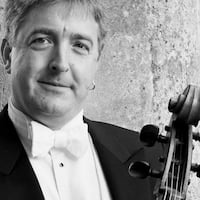 The ASTARIA ENSEMBLE is a highly sought after and successful group of musicians, who perform as a STRING QUARTET, a STRING DUO and as a 'CELLO & PIANO DUO. Accomplished musicians in their own right, they are no strangers to playing for royalty and celebrities, as well as touring with acts such as The Divine Comedy, Chris de Burgh, Katherine Jenkins and Russell Watson.

Their wealth of experience not only includes television and radio appearances but also recording soundtracks for programmes such as Dr Who and Planet Earth. The String Quartet has also recently released their own CD Album of Spanish and Latin American music entitled ¡FIESTA! Please visit the website for more information about this.

All the musicians have performed as soloists, members of chamber groups or as part of orchestras at prestigious venues such as Symphony Hall Birmingham, Bridgewater Hall Manchester and Liverpool Philharmonic Hall, as well as taking part in music festivals such as the BBC Proms, St. Endellion and Worcester Live amongst others.

The Astaria Ensemble also has an established track record and wealth of experience of providing music for weddings, civil partnerships, corporate functions, special events and parties - please see the Testimonials page on our website.

As part of their events - package the Astaria Ensemble always strives to make you feel special. They aim to offer a seamless musical accompaniment to compliment all aspects of your event.

All quotes are for tailor made musical programmes that are fully suited to your day, with music ranging from Elgar to elbow and Bach to the Beatles.

Totally amazing outstanding performance from start to finish thank you so much it was fantastic and so many people commented.

''Thank you very much for the everything at our wedding. Was brilliant!''

''I (Nicola) was actually choked when I was walking to the room for the ceremony hearing you play from inside. It gave me goose bumps and made it feel even more real that we were actually getting married. It was one of the best decisions we made having you play at our wedding.''

''You were incredible throughout. The perfect accompaniment to our day. We have had so many people ask about you.''

All genres of music are catered for including the following:
- Classical
- Light Jazz
- Latin
- Folk
- Musicals
- Pop Charts
Please visit the website for a comprehensive list of music offered.