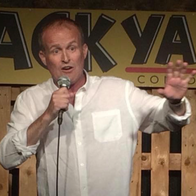 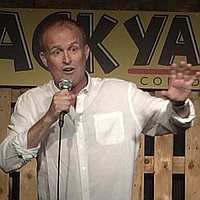 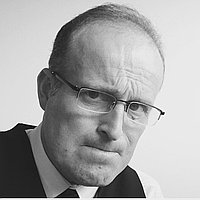 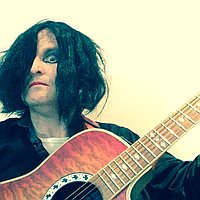 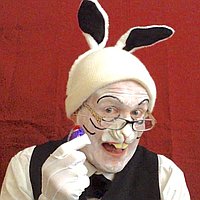 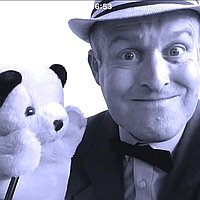 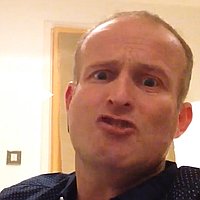 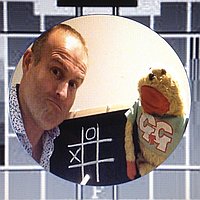 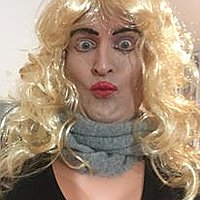 “I feel like a bottle of Champagne, sealed up for years, building up with intense pressure, waiting to be uncorked, wanting to unleash a force of power, of a like that has never been seen, an explosion that can never be stopped! I Dare you to Open the Bottle”

Raised within a family who loved to entertain, his Mother an established Vocalist, would take him as a small child to all her Gigs, his Father a natural Comic would perform anywhere he was asked and often placed Gordon on stage, even as a toddler, performing his many impressions of the day. Growing up, though always making others laugh, he wanted to be a serious Musician/Actor, classically trained on the Guitar, performing in many amateur productions and taking Music/Drama through to College, but the pull of life changed his direction towards business/management which he also found to be a natural talent, however he couldn’t help but entertain and formed various Rock groups in the nineties/noughties, performing his original music across the whole country, taking the reins by being the Front Man, learning how to work a stage, how to create a positive environment even within the most hostile of audience, he also knew that Comedy was a part of it, something he couldn’t shake off, something he does on a daily basis.

After a few fallow years within the entertainment world, he started watching more and more Comedy, realising that although as a medium it was increasing, he couldn’t help but notice that many of the performers were simply not funny! He decided to write some different styles of comedy and try them out, some worked some didn’t, he also wanted to experiment by testing himself to write, perform, film and edit some sort of weekly show on YouTube, hence two seasons of “The Gordon Show”.

Since then he has been busy writing his Stand-Up routines, though often performs with improvisation on the night! Taking Acting Classes, you can never stop learning! Writing ideas for TV/Film Scripts and starting to book his time out on the road for 2020, so get yourself a corkscrew, Open the Bottle and unleash the Power that is, Gordon Steggall.

Stand Up Performance - Up To 30 Minutes

This package is for Gordon to perform for up to 30 mins, if you require longer or less, then please ask for a quote. Gordon can give you what you want and more importantly what your audience wants, he has a vast amount of material, so his performance can be made to suit your audience. On Return of this quote, simply email Gordon a reply, this package is not set in stone but gives you an idea, he wants to give you what you want “A Great Time”, without breaking the bank! He is continually writing and improving on his 35 years of entertainment experience. He doesn’t disappoint and will do everything he can to meet your demands, he is no Diva, ok maybe a tad, but he wants to help you and your audience to have that ‘Great Time’. "Have you pressed reply yet?"
From: £250 per event

Event Host/Compere - Up To 4 Hours

A Compere/Event host for any occasion, with Comedy at its heart or as an experienced Communicator within various business sectors, a Serious heartfelt exhibition. Gordon has over 35 years’ experience within the entertainment industry but also has been a senior manager within the Retail/Hospitality and Leisure industries, he knows how to lead and how to win people over, to highly motivate on whatever subject is being promoted. This package is quite rigid in its structure, so you will need to reply so we can discuss times, what you want, how you envisage the event, that way he can give you a price that won’t break the bank, but will ensure you of a fantastic, inspired event.
From: £295 per event
Awards 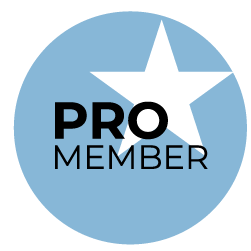