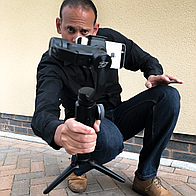 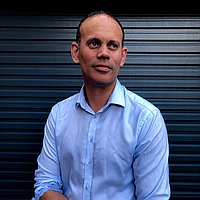 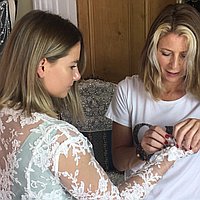 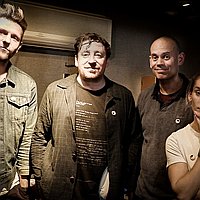 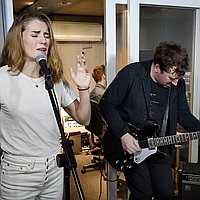 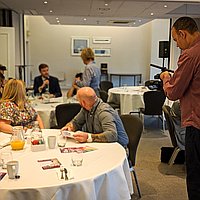 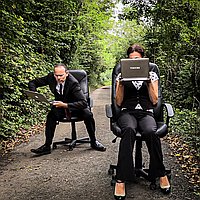 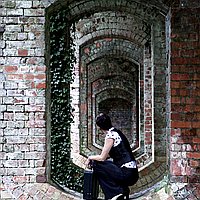 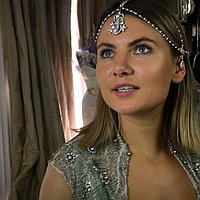 I have been capturing video for artistic, personal and business requirements for over 20 years. I find my work incredibly rewarding knowing the need and benefits that a well-created video has on peoples lives. Travelling around the UK meeting with different people with such a mixture for backgrounds keeps the artist joy alive. It is in the listening, the understanding and then delivery of their work which is so fulfilling.

If you would like to share with me what you need for your video we can start a conversion on how to best approach your project.

We would highly recommend Anderson Videography - the quality and edit were excellent. The turnaround was really quick and the whole experience was very professional - thank you Peter, we will definitely be using you again!

Filming sports events, eg football, basketball, horse riding. Then producing a 40-30 edit of the event with music overlay. Quote: Abbeymead Rovers FC Gloucester At very late notice, Peter was contacted to prepare a film of the season for a 50+ team grassroots football Club. What was produced was beyond what we expected. He captured the spirit of the club in film, in pictures, words, and music. The effort that he went to, given the vague brief he had, produced a piece that was remarkable in the short period of time that he was given. I would thoroughly recommend him to any sports organisation looking for an innovative and fresh set of eyes to produce film work. Mike Flynn - Abbeymead Rovers FC Gloucester
From: £350.00 per event

I will take the time to understand what is essential for you to capture one of the most important days of your life. This video will hold those memories forever so you can share with, family, friends, and future generations to enjoy. I will not only document the most important highlights of the day but capture the character of what your guests are experiencing throughout the celebrations. I will deliver to you: Highlights Video (3-4 mins) Rough cut footage edit of the whole day.
From: £650.00 per event

Affordable videography service that creates, shoots, edits, and promotes videos for musicians to help get seen online. We will work together to create a simple but effective music video that can be used to represent your musical creativity visually online. This package involves a lot of communication, I will speak often on the phone to you to listen to the music and get a feel for the song. I'll also draw up a storyboard to ensure everything is planned perfectly before the day. Also to get the best results I ask that once you've found your preferred location to send me photos so i can get a sense of what its like, get a sense of costume. This package is for a basic edit/general video, I will film for 6 hours. Usually takes me a day to edit and I will have your complete/edited video to you as soon as I possibly can.
From: £495.00 per event

Affordable videography service that creates, shoots, edits, and promotes videos for small business to help you get seen online. Video content has become a necessity to build customer relationship and trust. I provide a service that gets to understand what is relevant for your customer. I create videos to support your customer's ongoing need of being informed through visual content. I provide the edited videos online for you to have access too.
From: £350.00 per event
Awards 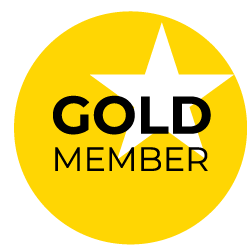