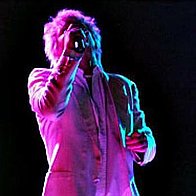 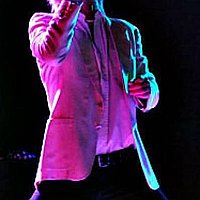 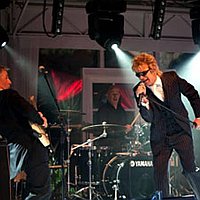 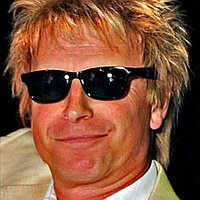 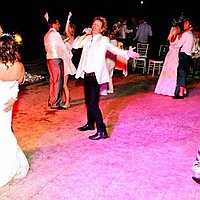 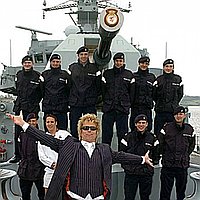 The voice, the look, the charisma - The Rod Stewart Tribute Act has it all! Whether it's solo or with his amazing five-piece live band, Paul's Rod Stewart Tribute Show is a superbly authentic and entertaining tribute to a truly great singer and performer.What sets Paul's Tribute to Rod apart is the passion and commitment he brings to every single performance.Paul is surely the finest Rod Stewart soundalike in the UK. It's hard to get a fag paper between Paul and Rod's vocals!Paul has over 25 years' experience as a professional singer and entertainer and his on-stage charisma and awesome vocal ability are damn near the same as Rod's.Paul's Rod Stewart Tribute Act involves the same swaggering showmanship, audience participation and sheer sense of fun that has made Rod Stewart one of the most popular performers of all time.Paul performs all of Rod's massive hits in his Rod Stewart Tribute Act, as well as many other favourites from the early booze-soaked days with The Faces through to The Great American Songbook and Soulbook - all sung and performed in Rod's inimitable style.