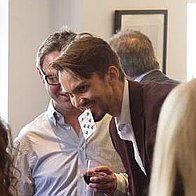 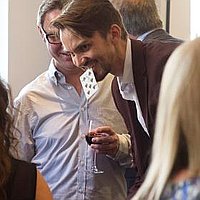 Pete’s reputation as one of the UK’s top corporate magicians has been built up over years of working for the biggest names in business – from the BBC to General Motors, from Microsoft to the Tate Modern.

Whether it’s a trade show, a product launch, or a company party; Pete Heat will make a massive impression on your guests.

Unlike the vast majority of magicians, Pete’s magic is fresh and modern. No dad-jokes, no dicky-bows and no tacky props. Just pure magic – direct, visual and impossible. Pete has performed everywhere; from Kensington Roof Gardens to the Royal Banqueting Hall. He was recently hired by Wayne Rooney to perform at his private 28th birthday party and by Microsoft to perform at the launch of Windows 8.