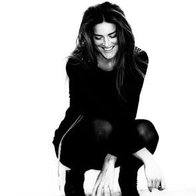 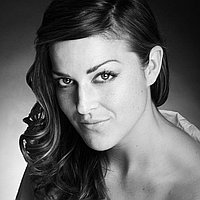 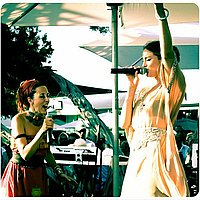 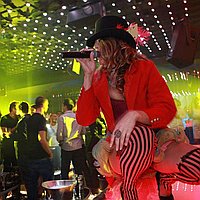 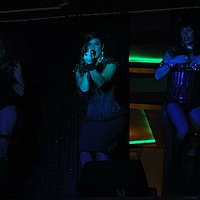 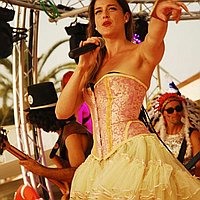 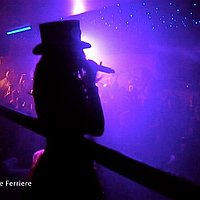 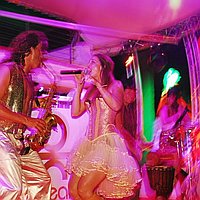 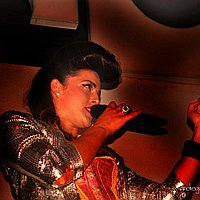 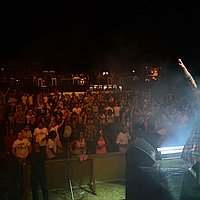 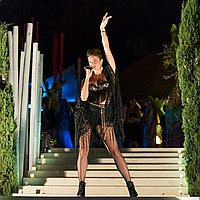 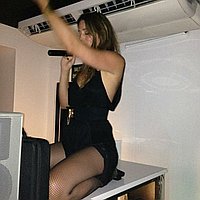 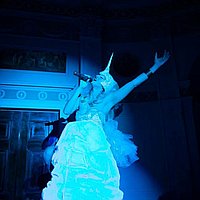 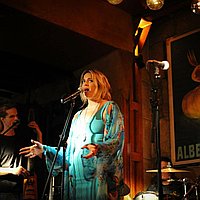 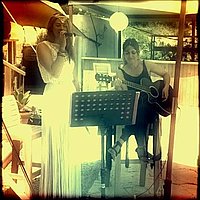 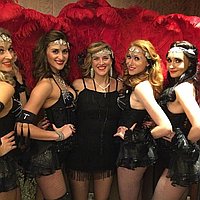 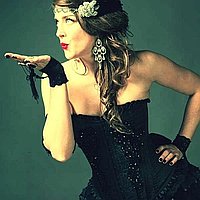 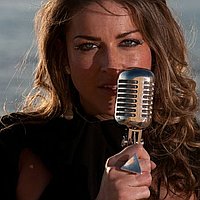 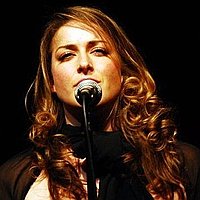 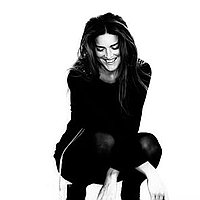 Growing up in a small Yorkshire village, Jude was obsessed with Music, Theatre and the Arts… Performing wherever and whenever she could. She completed diplomas for the London College of Music, A degree in Music and Drama at the Manchester Metropolitan University, A solo in the Sydney Opera House at the opening ceremonies of the Olympic games, (which her Choir had been invited to) and many other successes. After which she re-located to Ibiza.

Immersing herself into Ibiza Music scene, Improvising and freestyling with DJ’s, performing at high end events with her band. As well as writing, creating and recording with some of the worlds most talented Musicians and Producers.

Jude has performed at many prestigious venues around the world, including Pacha, Space, Lio, Blue Marlin, Ocean Beach Club, Home House, The Ritz, Ciprianis and Annabels among others.
As well as a residency at the famous “Cafe Teatro Peryera”

Now based back in the UK, she is looking forward to performing at some very exciting events.

As a versatile performer, Jude can tailor make her performance to fit your event..
Here are a few ideas..

REPERTOIRE
This is only a small selection and most requests can be learnt no problem.. Please ask :)