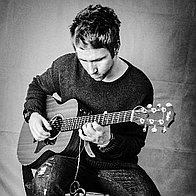 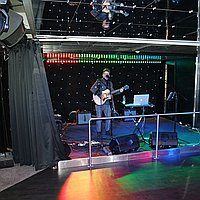 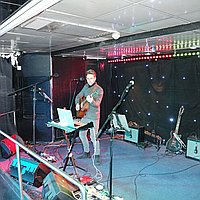 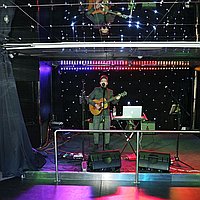 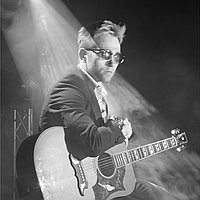 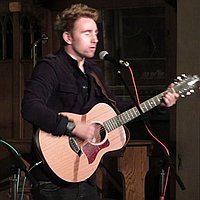 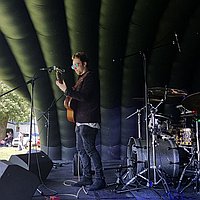 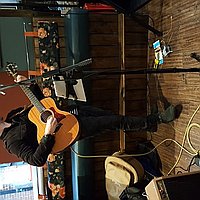 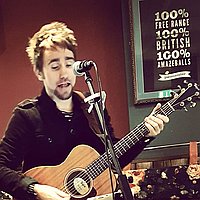 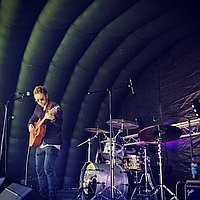 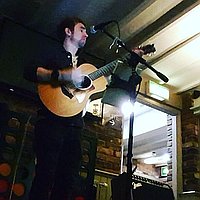 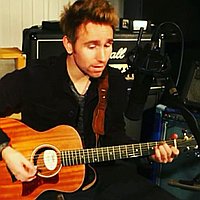 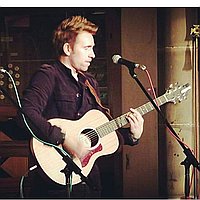 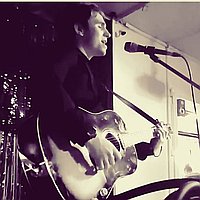 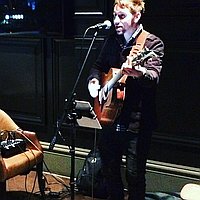 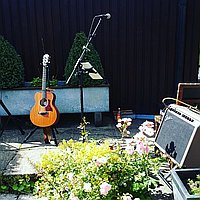 Inspired by the likes of John Lennon , Bob Dylan , James Bay , Jeff Buckley & many other solo Artists we hear today.
J.K.Simpson can provide professional high quality live entertainment of all genres with a chilled acoustic atmosphere and soothing vocal tone & high range.
specialising in live acoustic sets with a mixture of Rock , Pop , Blues ,Folk & Funk and over 250 classic songs to choose from.

J.K.Simpson is a West Yorkshire based Acoustic Indie Rock Singer/Songwriter,Musician,Producer & Performer, originally from Wakefield.
During his teens J.K.Simpson was a member of a number of bands and performed in a four piece band on rhythm guitar and
also played bass. After trying out a few projects with other bands as a musician J.K.Simpson had started working on his own craft as an artist and started a band of his own, Performing as the lead singer,The band then led him to a few live performances and eventually split. At the age of 16 he then went on to songwriting for himself and performing in small venue's around Yorkshire.
At the age of 18 he then auditioned for a job as a lead vocalist role down south,performing resident shows & studying live sound & lights.

He then relocated to Dorset to continue his singing career.
It was at this point when he really started to take control of his act,performing more frequently at a well known holiday park for over 3 seasons and went on to writing and performing his own songs & shows. After a few knock backs and, overcoming confidence issues whilst performing alone, J.K.Simpson went on to performing nearly every night as an acoustic solo artist and lead male vocalist in resident shows. He has since developed an act of his own and performs regularly as a solo artist and songwriter around the country , performing in pubs,clubs,cruise ships, small venues and festivals across the country.

Recently J.K.Simpson has completed a two month Ferry/Cruise contract performing 5 sets a night and travelling Europe as a musician.

J.K.Simpson has released a full album and an e.p which are available to download or buy online

Mixture of Rock, Pop, Blues, Folk & Funk and over 250 classic songs to choose from.