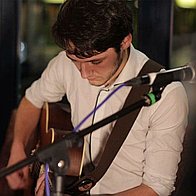 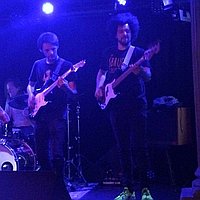 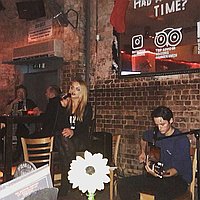 Harry is a highly reliable, versatile guitarist with 14 years of playing experience and mentoring from some of the UK's top guitarists and educators, Harry is the go to guy for many London based artists in both live performance and studio environments.

Since 2014, he has performed at many prestigious London venues, such as Ronnie Scott's Jazz Club (Soho), the 02 Islington Academy, and the 229 Club (Great Portland St), composed, arranged and produced 2 albums of music for UK dance company Artspool, recorded as a session guitarist on critically acclaimed Cbeebies show 'Footy Pups', performed nationwide festivals and much more.

Available as a session musician for live performance and recording, dep musician (functions and original material), composer and teaching, with resources for Rockschool grades 1-8. Skype lessons also available should meeting face to face not be an option.

Harry has a wide repertoire in Rock, Metal, Pop, Funk, Soul and Jazz. A full list is available upon an accepted quote.