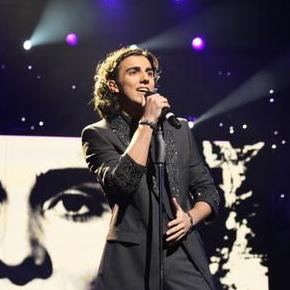 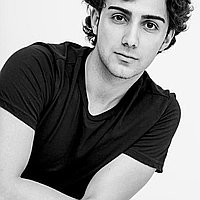 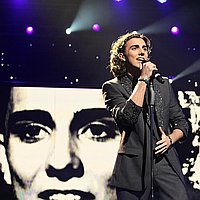 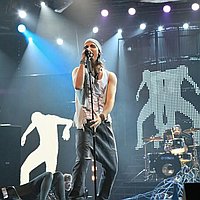 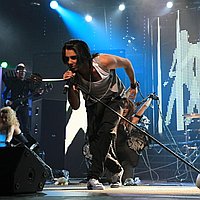 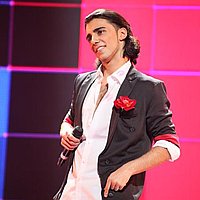 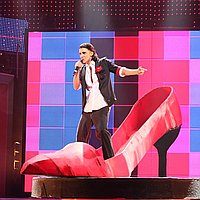 Vladimir is a professional singer who already has some enviable credits to his name - in 2010 he won a big singinng TV project in Ukraine called "Ukraine does not believe in tears" which is very similar to "American Idol". In 2013 and 2014 he was taking part on the "Eurovision song contest" in national sellection of his country, both times went to final.

Vladimir has a powerful and versatile voice suited to any event, with a wide range of experience and a very international repertoire as he can sing in English, French, Italian, Turkish, Russian and Ukrainian. Vladimir specialises in pop, pop/rock and pop/opera. What makes him unique is that he's a professional Latin American dancer as well, that's why his performances always looks very impressive because he can sing and dance at the same time.